Knowing how to collect and manage data proved its importance when a criminal case involving insider trading was dismissed, a contributing factor being the unreliable data provided by prosecutors. PLUS was instrumental in navigating the undependable data and assisting our client in the dismissal of their client’s case.

Our team was able to identify the data as unreliable as soon as it was received. The opposing counsel did a data dump of nearly 1 TB of unprocessed raw data, which came in various forms, majority being forensic imaging collected from the defendant’s phone. Because the data collected was a mess, it was our team’s job to make sense of it all.

We began the project by meticulously extracting the data from the forensic images. We then had to normalize and load the data in a timely manner for the case team to run searches. Most of the data proved to be unreviewable. In response to this, we outlined these issues and explained the shortcomings to our client. Our client was then able to take these reasonings and present it to the court to help successfully support their motion to dismiss ALL criminal charges against the defendant.

The problematic collection was not only deemed burdensome for the defendant but caused many issues for the opposing counsel as well. The opposing counsel couldn’t rely on their own data, unable to find documents or locations for what they were presenting. This created an opportunity for our clients to argue that there was no strong basis of evidence because what was produced was unusable. Ultimately, this was a contributing factor in the judge dismissing the case.

The defendant was facing years in prison with a good amount of evidence against him. However, that didn’t matter in the end due to how poorly said evidence was handled by the opposing counsel. This case made it easy to see how having a team that knows how to handle data correctly is a necessity, but also how having a team that can recognize bad data and articulate the shortcomings can be highly beneficial. 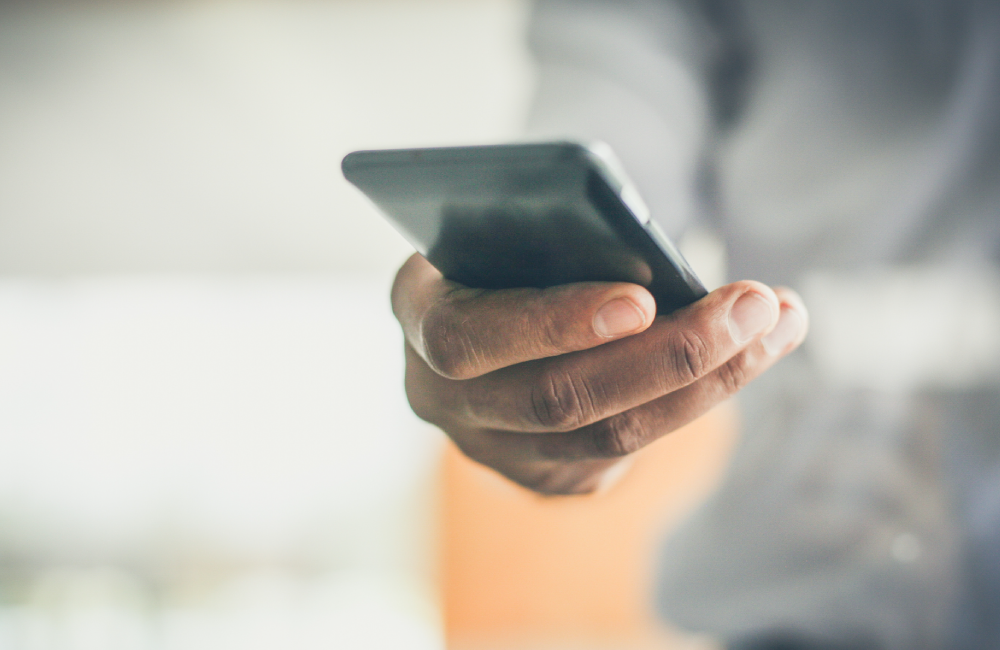 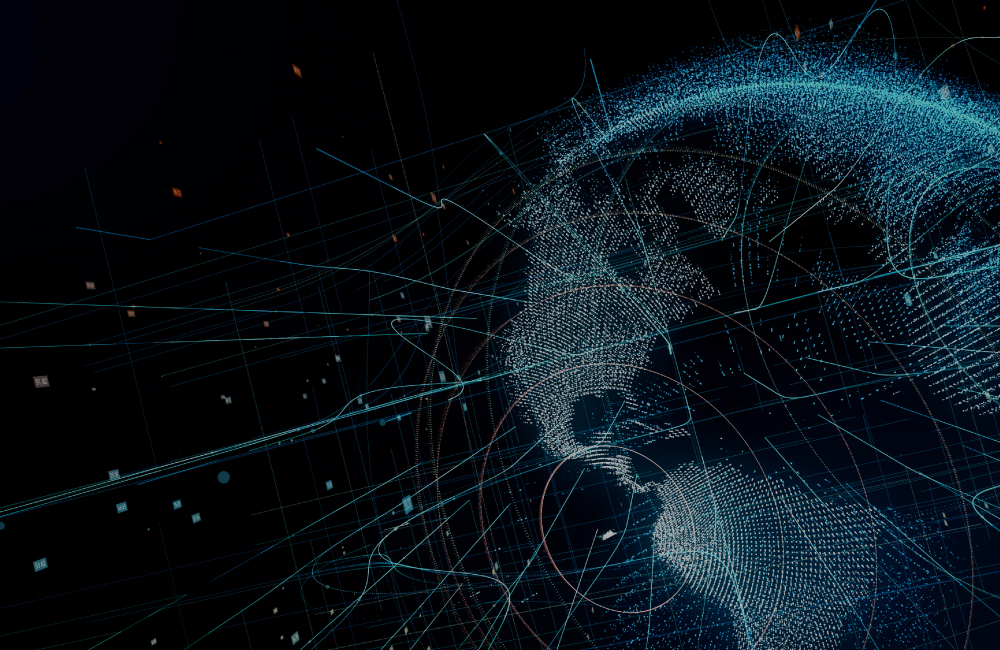 "Technology at Our Disposal and the Knowledge to Use It" 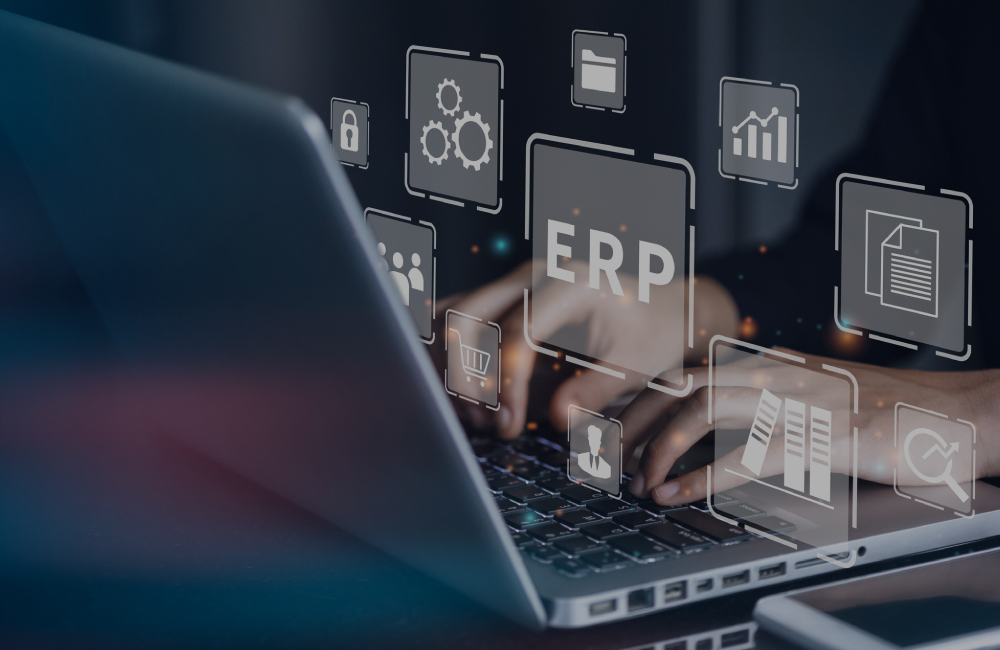 Thank you! You have been added to PLUSnxt's Newsletter List.
(That's 1 Monthly Newsletter and 1 Monthly Announcement, because no one likes an inbox full of nonsense)
Oops! Something went wrong while submitting the form. Try again or contact us directly.